So someone studies phenomenon(analog) and collects data(digital), which gets analyzed(combo?) and then gets turned to data visualizations(digital) presented on your devices.

The artist [Ward Shelley](http://www.wardshelley.com/paintings/newpaintings2.html) takes art, history of art, his life, things that inspire him and creates data visualizations and turns them into amazing, beautiful oil paintings. Just let that sink into your brain cells. Data visuaulizations as oil paintings!

Pro Tip: Enjoy the details of these paintings on a large monitor. Liberally employ the zoom in / zoom out buttons.

What is common in these articles, podcasts and books? The idea that we cannot possibly do everything we want, all at the same time, and how to handle it. By planning on failing.

They also sideways or directly, tell you about the importance of prioritization - as not just a 'business/work' concept - but almost as a fundamental rule of human life.

When there is just 'one' priority, it gets the fullest attention, our best energies and effort. Take Malcolm Gladwell's 10,000 hour rule. You might know studies have been debunking it saying you can gain mastery faster - it doesn't really take 10,000 hours more like 5000 hrs or 1000 hrs or whatever - but all of the studies do say that, even if the hours taken is lesser, it takes sustained effort, deep and sharp focus along with will power or motivation or grit or [your favorite quality here]

The minute we split our force (our focus or our lightsaber capacity), laws of physics will tell you that each split reduces the force in each direction. So, if mastery takes so much time and effort, what will we choose to focus on?

What Richard Feynman and Tiffany Dufu get at is: if we listen to external sources, we feel like we 'should' be doing everything. The world can become prescriptive, and looking at the world for answers on what you should focus on might not be the best strategy for you.

Richard Feynman was ok with the being known as 'Irresponsible' - can you imagine your colleages talk about you as being the 'Irresponsible' one? Tiffany Dufu talks about bucking the trend on what traditionally, culturally, societally, you as a woman should do - and focusing on the intersction of what you are good at + what only you can do + what brings you meaning. Sound advice for any gender/age. You see richard Feynman do this - his passion/genius/meaning was his research. And he focused on it.

And Oliver Burkeman talks about how acknowledging our limitations, taking a survey of our time, energy commitments, and then planning to give one our 'best effort', a few others our 'leftover effort' and being ok with failing on the rest - the fine art of budgeting, and how freeing that is.

So, cultivating this habit of planned failure - prioritisation - budgeting seems like a cross-disciplinary skill essential skill for a satisfying life. 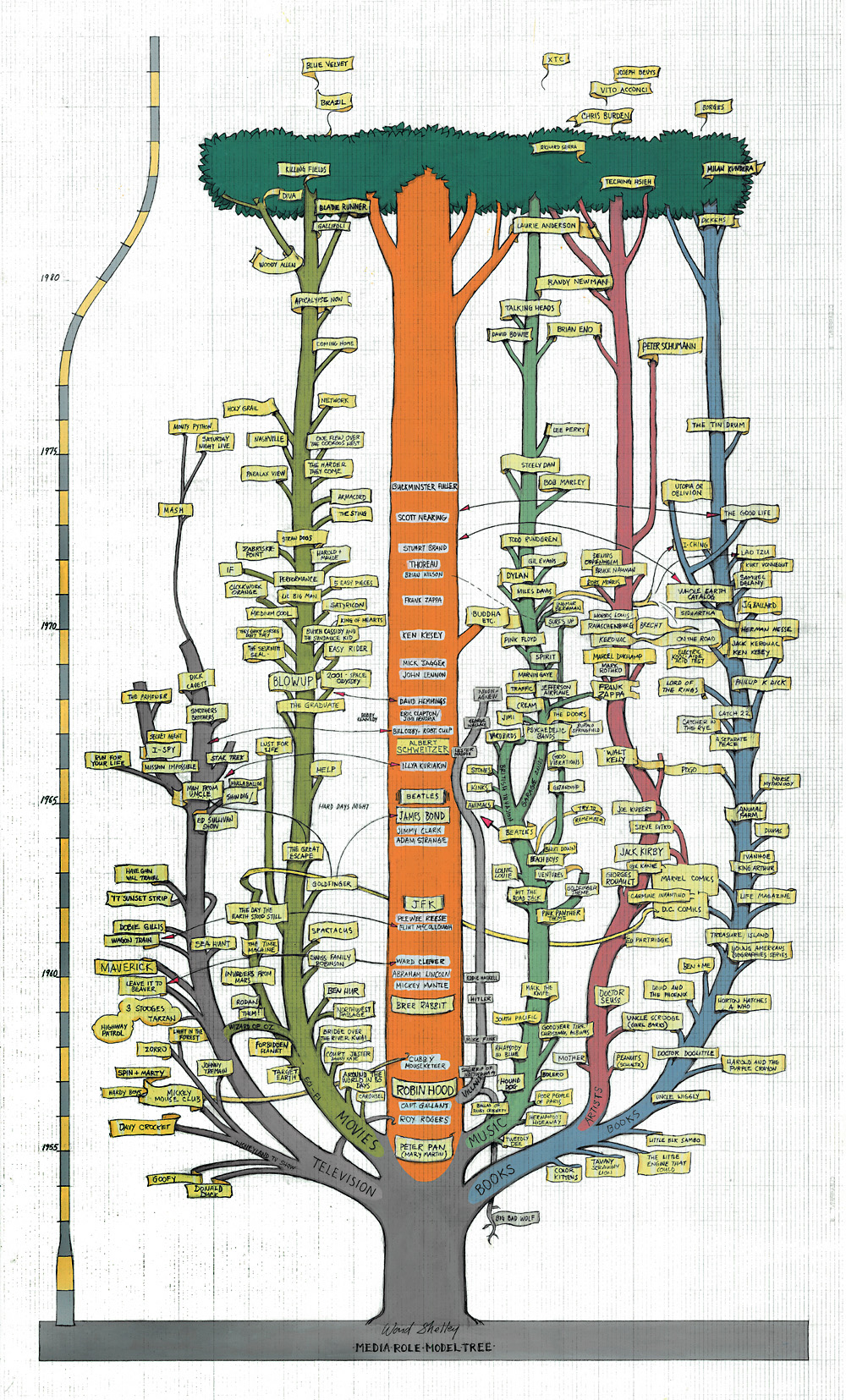 This awesome, amazing mindblowing trailer of 'The Witcher' set to War Pigs by Black Sabbath.

I'm in love with Ozzy's voice, all over again.

An earworm - Toss a Coin to your Witcher' on Spotify. You can curse me later. 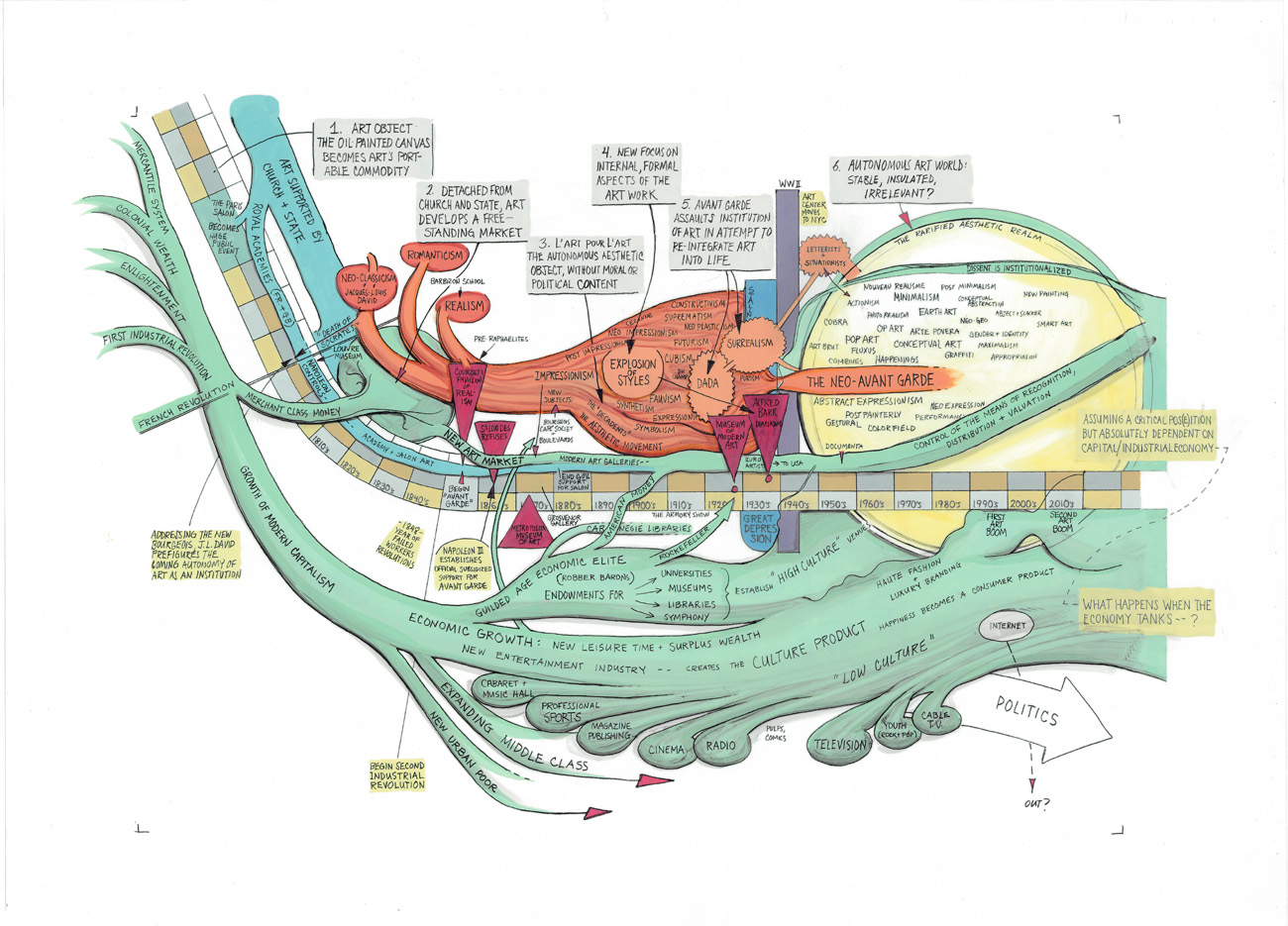 Looks like a week full of videos. Here's another one for you - but completely different, fully real, absolutely wonderful and gutsy - Johanna under the Ice - for your consideration.

Johanna Under The Ice - NOWNESS from NOWNESS on Vimeo.

And here is one more: Rad Bike Skillz from Austria.

The font used here is Gimlet XRay, from January's Font of the Month Club.